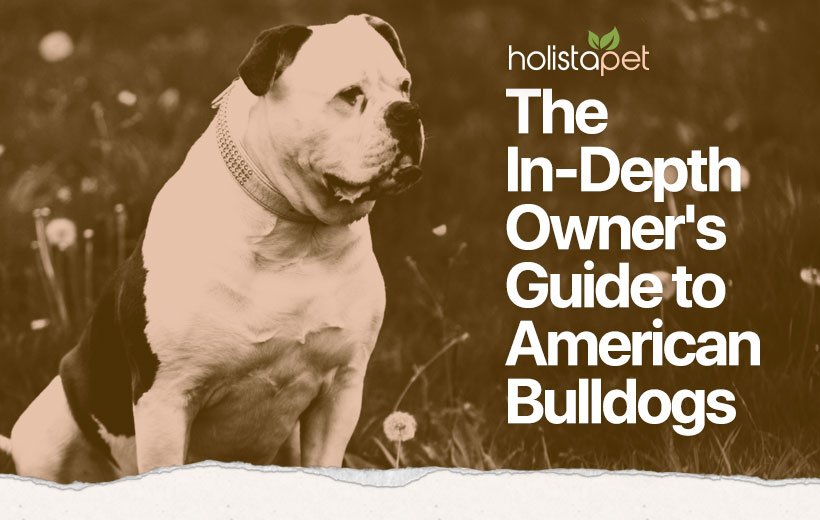 The American Bulldog is part watchdog, part lap dog, part gentle giant. Although they look like they can barrel through a concrete wall, American Bulldogs are one of the most affectionate family dogs you can ask for. This breed has come a long way from their bull-baiting days and now make lovable, lively companions!   […]

Do Horses Need Shoes? What Is Their Purpose 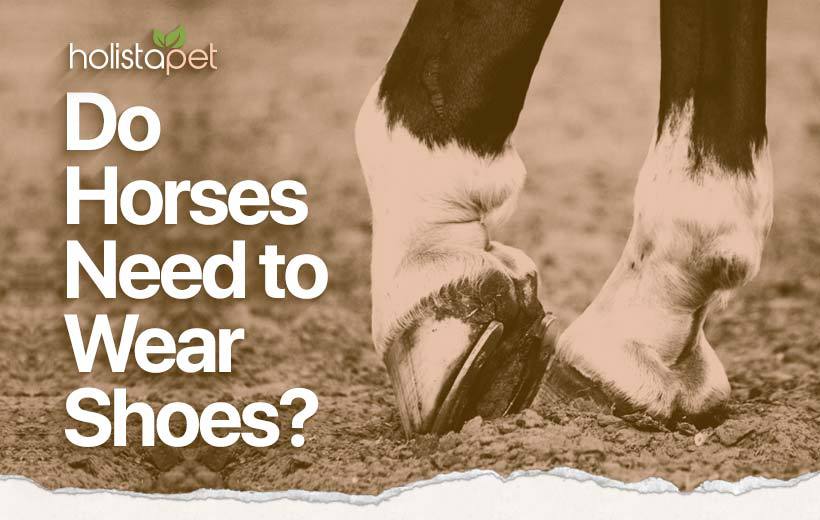 Why do horses need shoes? This is one of the spiciest debates in the equine community. Hopefully, this article doesn’t step on any toes, or hooves for that matter! As with most controversial topics, there is no simple answer. Shoeing is a well-established practice that’s been around since about 1000 AD, so the convention is […] 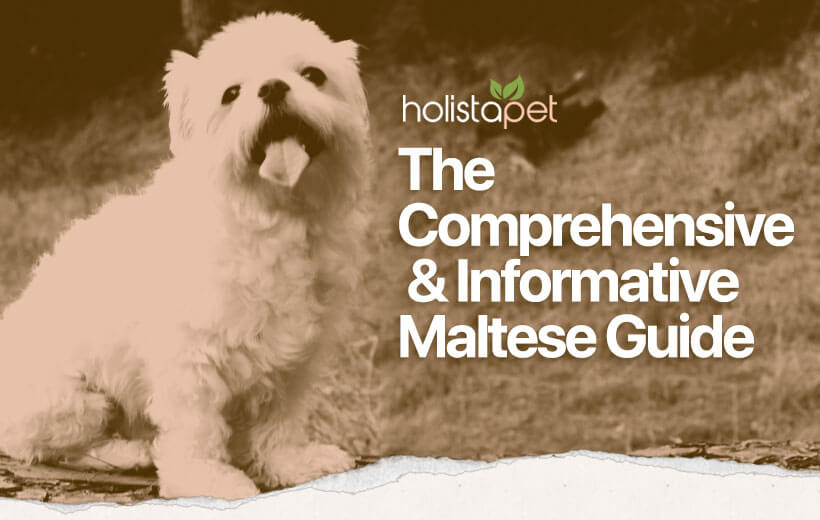 If you’re looking for a friendly dog with elegance and charm, look no further than the Maltese! With their silky, pure white coats and warm temperaments, it’s no surprise that they’ve made popular companions for people for centuries. People fall head over heels for this breed because of its adorable look, but their loyal personality makes […] 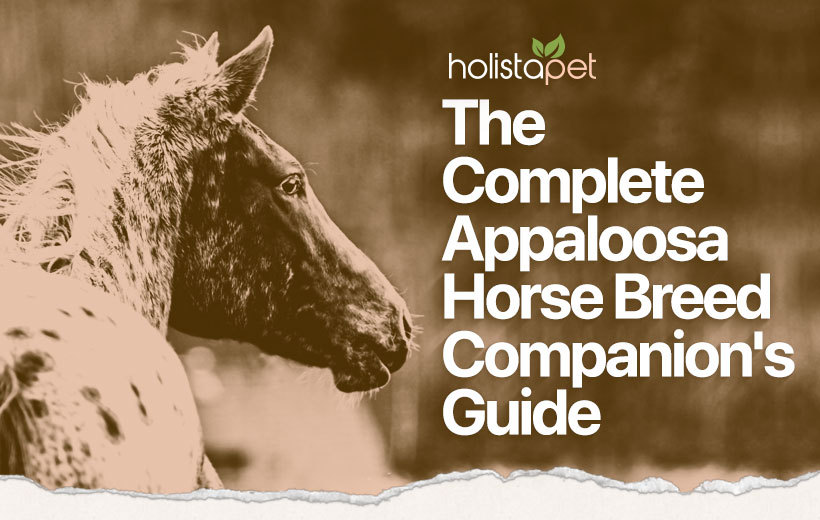 It’s no doubt horses are thrilling animals to be around, and Appaloosas are no different. The alluring, spotted horse draws eyes no matter where they are. Whether you’re riding or grooming them, you’ll feel an aura of intelligence and character radiating from each one. Owning an Appaloosa is one of the most rewarding experiences a […] 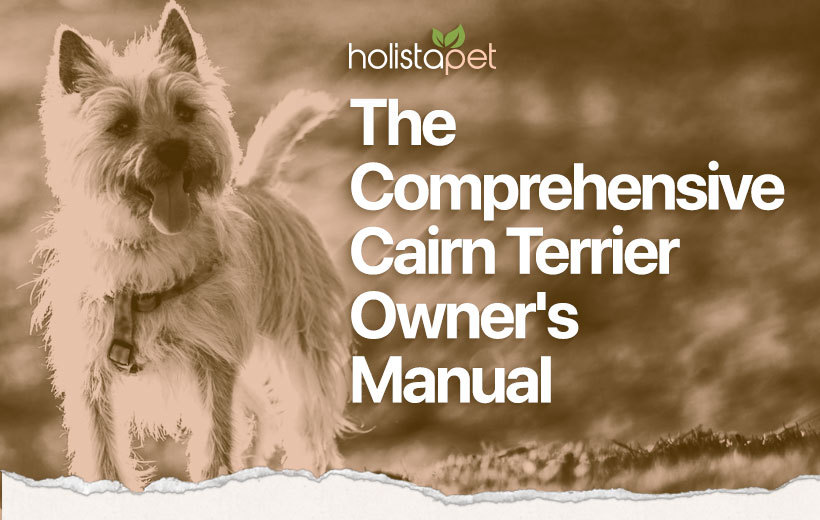 If there’s such a thing as a canine celebrity, the Cairn Terrier would be one! When a Cairn landed Toto’s role in Baun’s classic film The Wizard of Oz (1939), the breed became a cultural icon for generations. Although they’re recognized by audiences globally, this little terrier has a history that far predates Toto’s cinematic […] 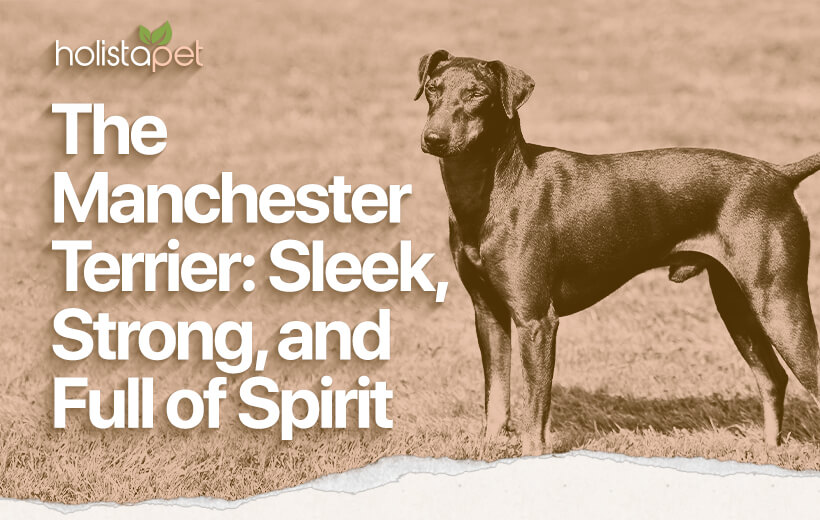 Small and feisty, intelligent and loyal, the Manchester Terrier is a little ball of energy that will never fail to keep you entertained. Their spunky temperament can make them stubborn, and thorough training is necessary. Still, they are very loving and playful dogs!   Manchesters will always be ready to play with you, so don’t […]

Your Guide To The Wrinkly Chinese Shar-Pei Dog Breed 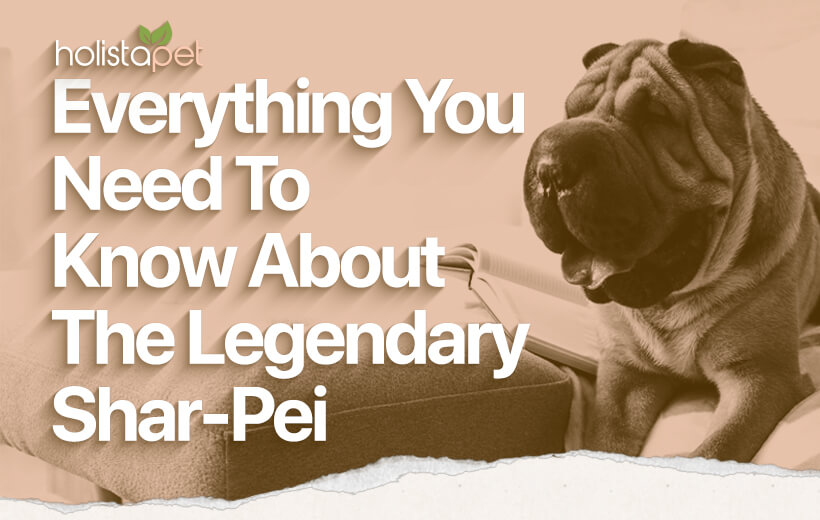 The Chinese Shar-Pei is a captivating wonder of the canine world. This is no ordinary dog breed — everything from their appearance to their temperament is bred for boldness and purpose. With origins dating back to the Han Dynasty in China, the Shar-Pei is a tried-and-true protector and friend to humans. Serving as fierce guard […] 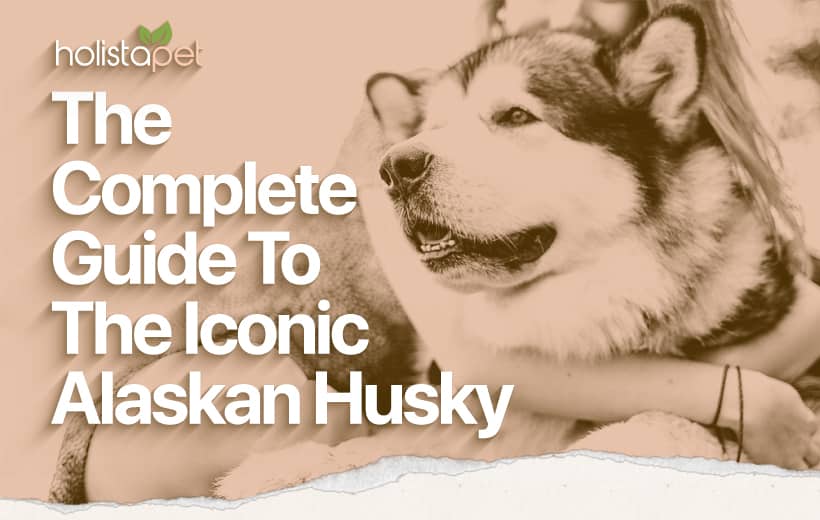 Sled dog or family pet? The Alaskan Husky plays both parts with a liveliness that few other breeds can match. Endless energy, unrestrained howls, and a compulsive desire for cuddling give this canine breed a charming personality unlike any other. The Alaskan Husky isn’t just one of the hardest working dogs on the planet; it’s […] 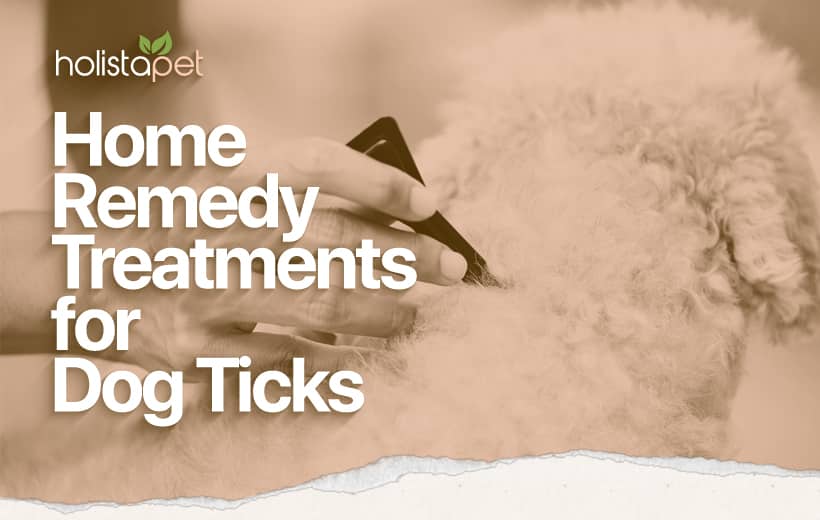 If you’re here to read about dog tick treatment home remedies, we have you covered! No one likes to see their dog suffering or irritated, so we’re here to help you figure out how to get your pooch tick-free ASAP. Ticks hate various things like oil, lemon, and chamomile, which can be very effective remedies […] 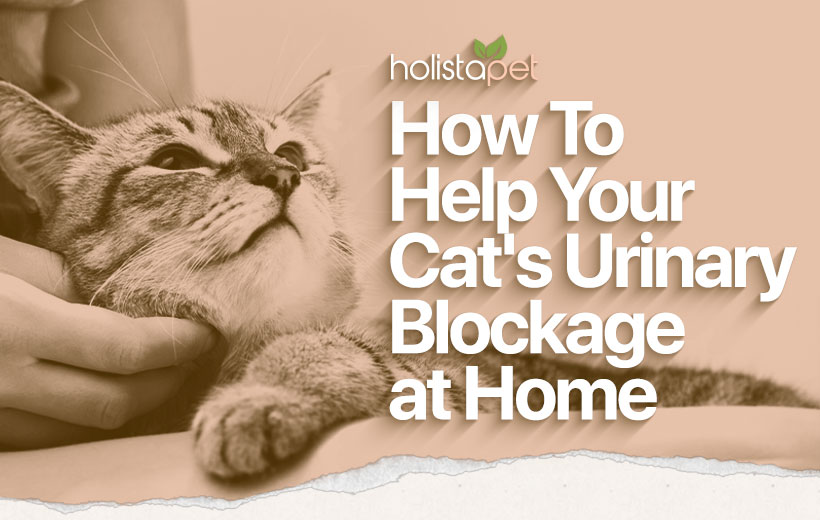 Urinary blockages are nothing less than dreadful. What’s worse than having a cat that vomits, cries in pain, and pees where it’s not supposed to? For a loving cat owner (and for the kitty), few things are more uncomfortable. Nonetheless, this is the unfortunate reality of a cat suffering from urinary blockage. Naturally, finding a […] 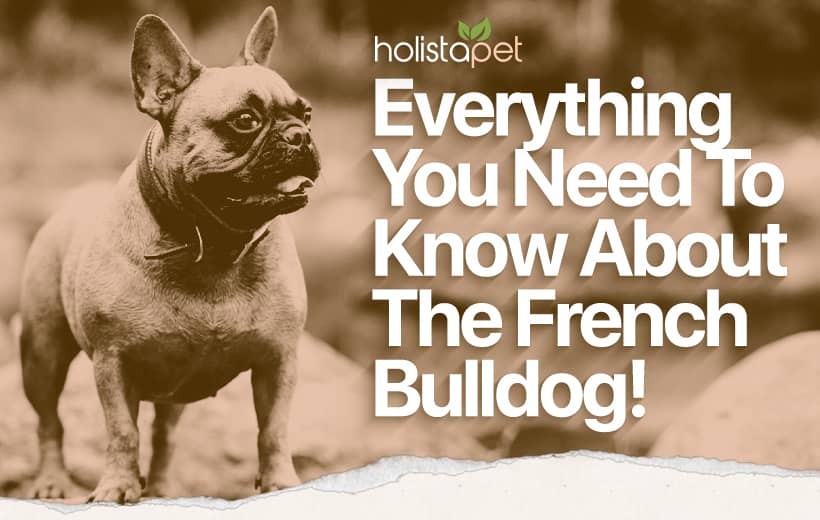 Once you’ve seen them, you’ll never mistake the bow-legged gait and perky ears of the French Bulldog for any other dog breed. Any French Bulldog owner will tell you their dog is the most adorable and clever breed they’ve ever had.   Also lovingly called the Frenchie, its unique features and sweet demeanor make this […] 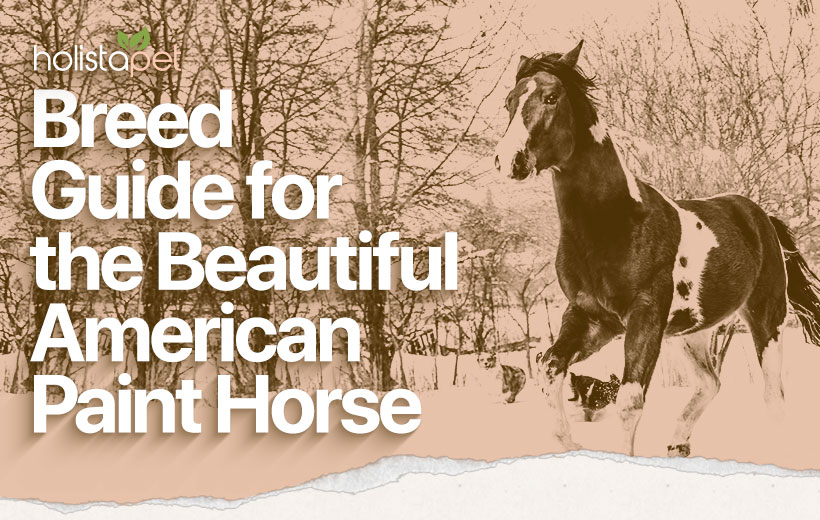 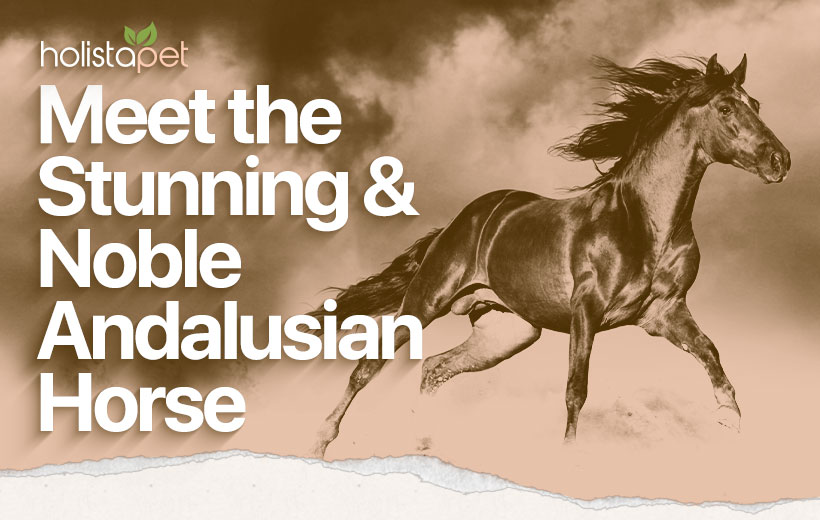 To own an Andalusian Horse is to own a piece of history. With origins dating back to the Iberian Peninsula circa 30,000 BCE, it’s an understatement to say these astounding horses come from old times. This ancient breed has been refined for millennia, and the heritage shows.   Andalusia Horses are one of the most […] 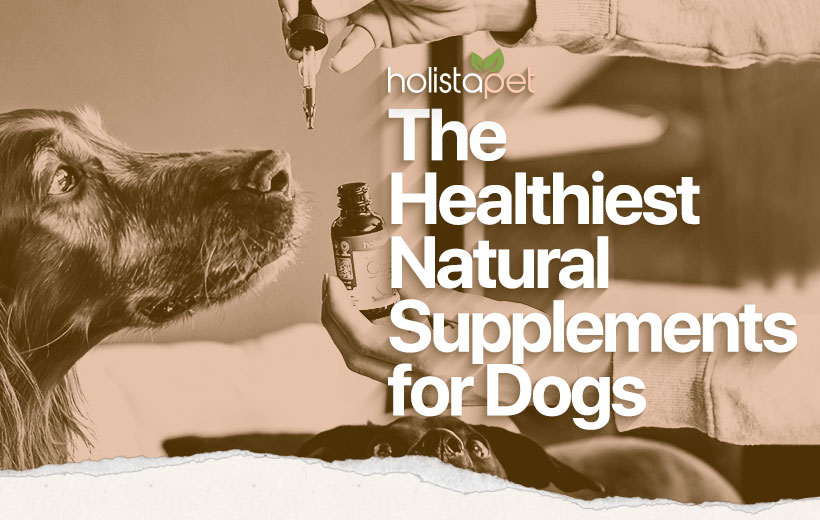 Before you brush off natural supplements for dogs as some New Age nonsense, you’ll want to hear us out. The research is in, and the anecdotal evidence speaks for itself. Dogs nationwide are overcoming jitters, tension, aches, and other discomforts thanks to these natural compounds. We took a look at the top 10 natural supplements […] 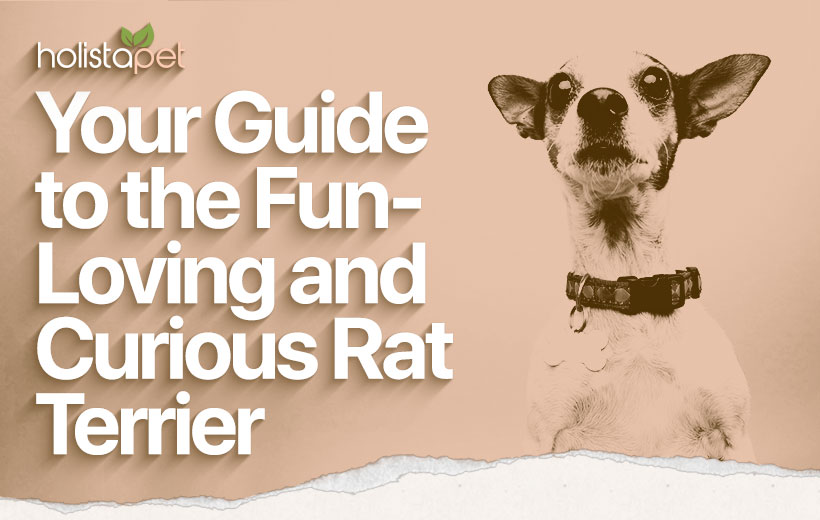 Ever seen a Rat Terrier in action? They’re incredible to behold. These little dogs take off at the speed of light with razor-sharp focus and burrow into the ground before you can even call their names. This breed has been known to clear out rat-infested barns in the span of just a few hours.   […]

Morgan Horse: The Ultimate Guide to an Iconic Breed 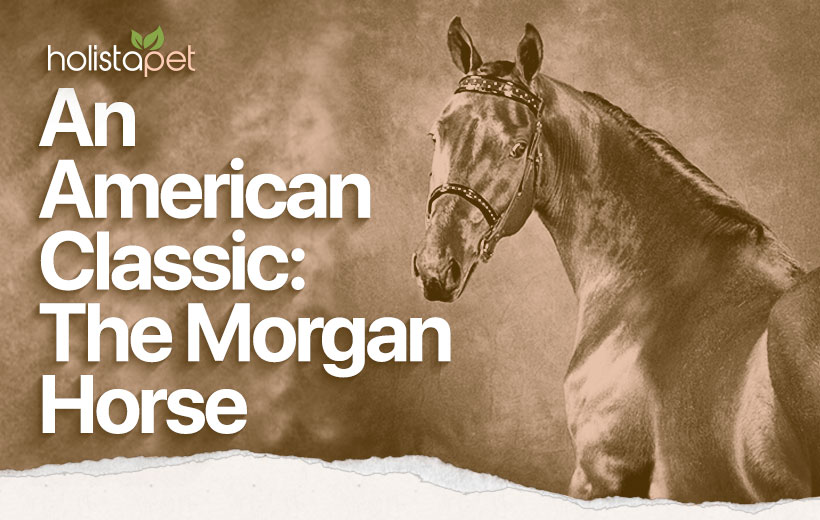 The United States has never known a more likable, adaptable horse than the Morgan. Renowned for its amicable personality and exquisite strength, the Morgan has served every function a horse possibly can since its development in the 1700s. Whether carriage pulling, harness racing, or transporting miners during the California Gold Rush, the Morgan Horse breed […] 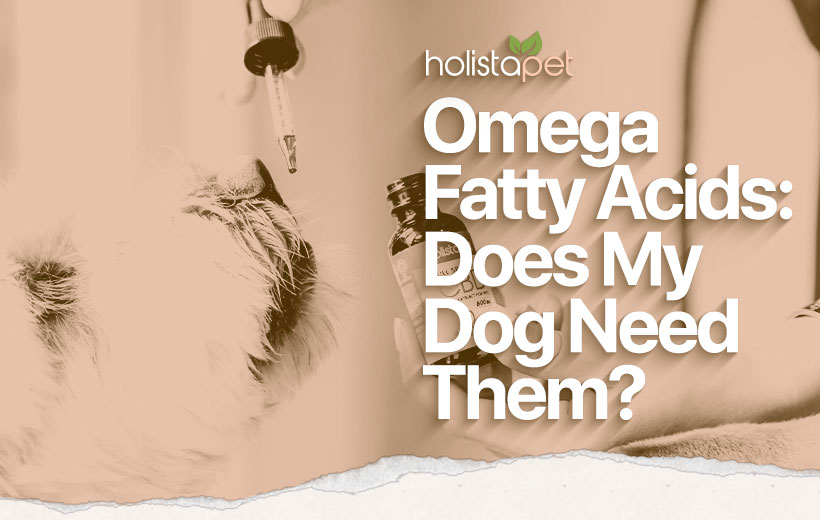 Scared Dog: How to Easily Identify & Calm Any Nervous Canine 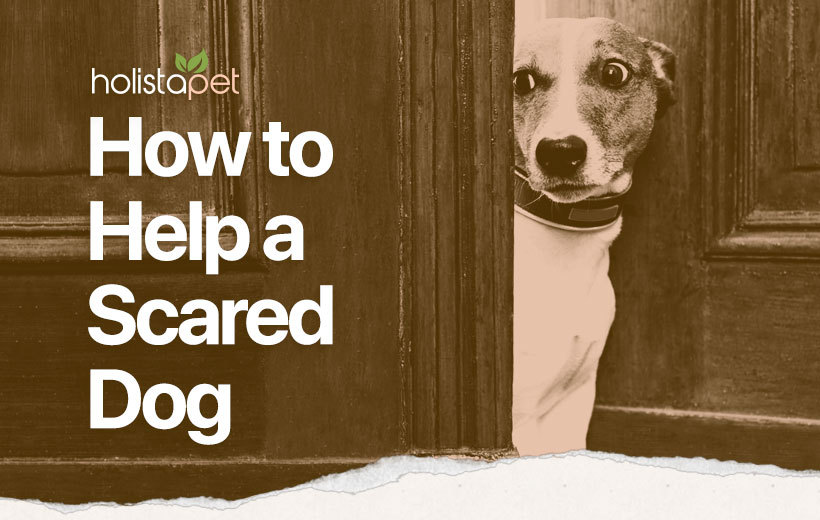 A scared dog is an unhappy dog. All owners would agree they want to see their canine friends living their best life, not hiding under the couch like a hermit. It’s nothing less than disheartening to see your dog cowering in the corner. Our natural instincts tell us to jump to their side and comfort […] 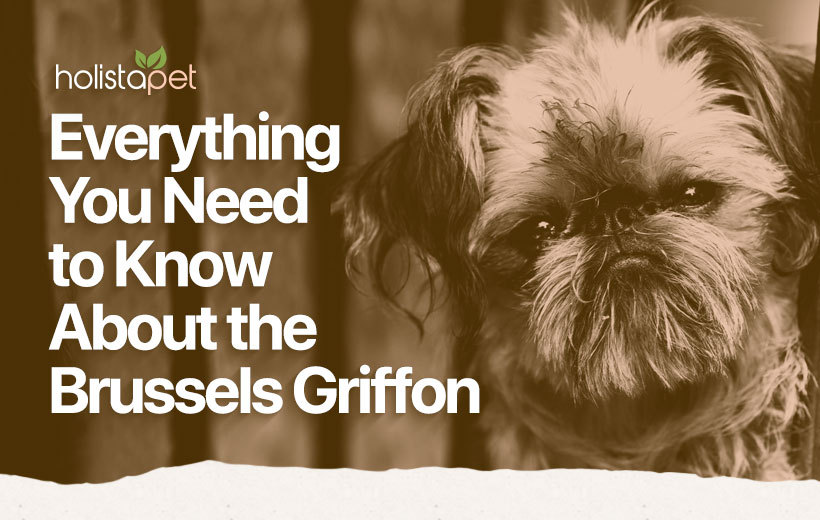 Ever seen a dog with a beard? Allow me to introduce the Brussels Griffon! This adorable toy breed is brimming with personality, and their Wookie charm sweeps people off their feet. Hailing from Belgium, the Brussels Griffon is one of the most intelligent furballs around town.   This dog will keep you on your toes, […] 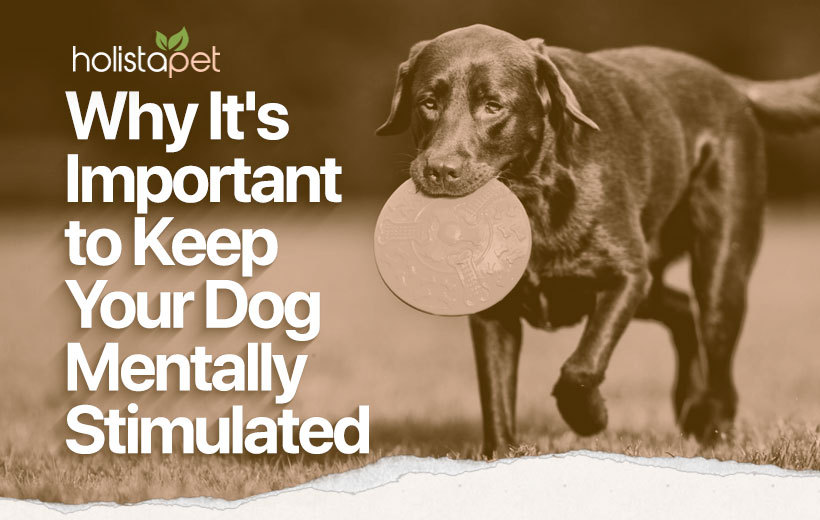 Public service announcement: your dog might be very bored right now! Mental stimulation for dogs is often overlooked as we go about our busy lives. Some dog owners aren’t aware that mental activity is just as important as physical exercise for their dog’s wellbeing.   We can’t blame pet parents at all though! Kids can […]

Perhaps you’re familiar with the dog hot spot drama: you come home and call your dog’s name, only to find them digging their teeth into their own skin with frightening force. You try to get them to stop, and maybe they do for a minute, but they’re right back at it as soon as you’re […]

Dog Dandruff: What Causes It and How to Stop It NOW! 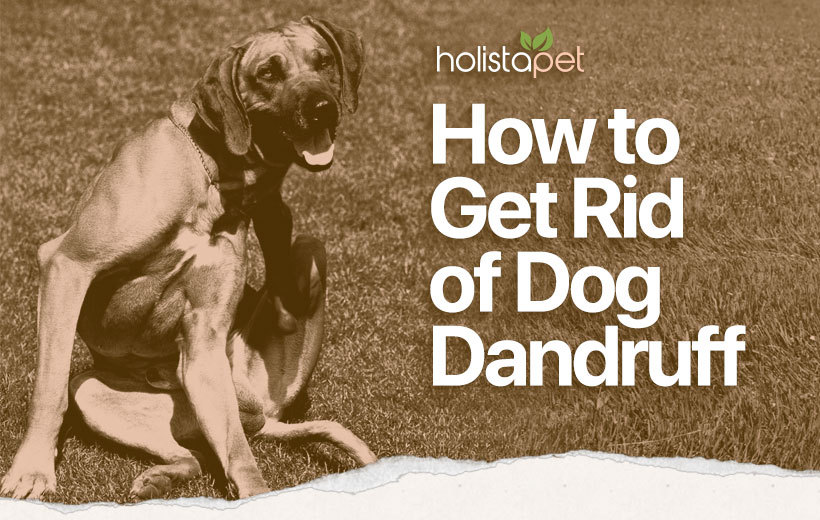 Did your dog get stuck in a blizzard? Or is it just dog dandruff? Jokes aside, this skin condition is a pain for you and your furry friend! The little white flakes dusting your dog’s coat aren’t just gross, they could indicate a serious health issue. You can brush and bathe all you want, but […]