With the intense heat of summer, many people look forward to those coming months of cool, crisp autumn. While vacationing on a beach can be a fun activity, there is only so much sweating a person can take. Some of us even prefer autumn over summer! After all, the fall brings some of the best holidays: Thanksgiving, Halloween, and…National Black Cat Day?

You read that right! Cat lovers rejoice because there is a holiday dedicated to a very special kind of feline that deserves some love. But what exactly is National Black Cat Day about? Check out this article to get a crash course on the history behind this special holiday.

What is National Black Cat Day?

National Black Cat Day is a way to celebrate all beautiful black cats around the world! It’s an opportunity to grant some much-needed positive PR for black cats and the bad rap they seem to have gained over the centuries. 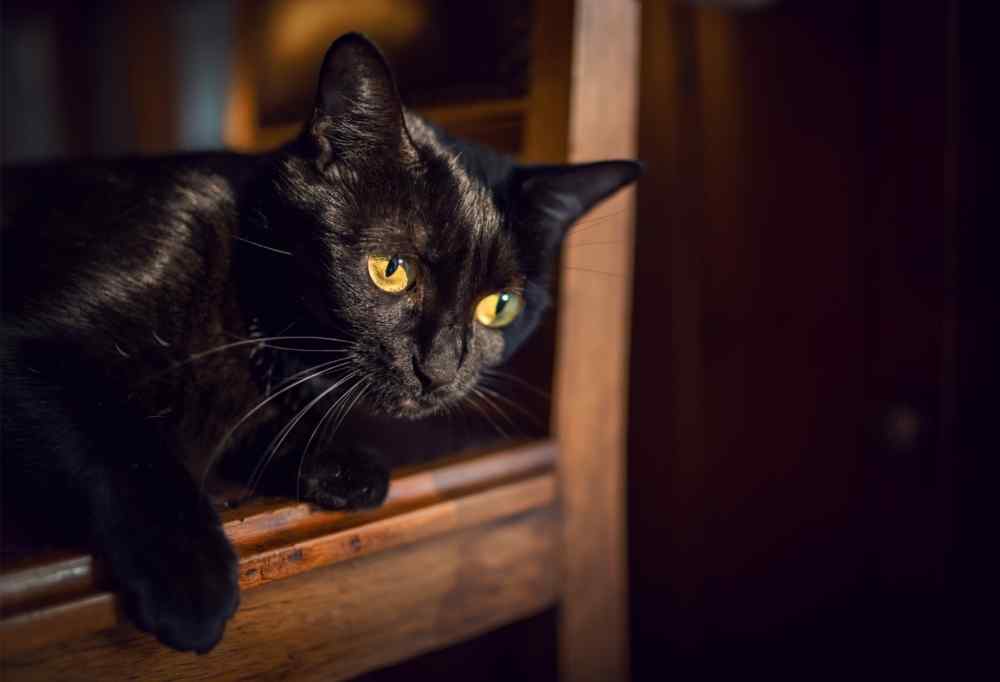 Traditionally in Western cultures, black cats are omens of bad luck. Due to centuries of unfortunate myths and superstitions embellishing their so-called sinister natures, black cats have gained a reputation for being unlucky.

In fact, at one point, the Catholic church declared black cats to be the Devil incarnate, which caused such a panic that they almost became extinct in Europe before the 14th Century! In some parts of Europe (like Germany and Italy), cats were an omen of death or misfortune.

For all the negative beliefs prevalent in Western society, there are many cultures where black cats are bringers of good fortune instead of bad luck:

Even with all the love they receive, we often see that people adopt black cats less frequently. While more black cats are present in shelters than any other color cat, the assumption that they are never adopted due to a bad luck stigma is a little misinformative.

The gene for black fur is a dominant trait in cats, so on average, a cat is more likely to have black fur. There are over 22 officially recognized breeds of cats with solid black coats, but there are many more “unofficial” black-colored breeds.

Black cats are adopted around 30% of the time from shelters, so data claiming they are less likely to be adopted just for having black fur is skewed. It would stand to reason that if there are more black cats in the world, more black cats will wind up in shelters.

Why Do We Need A Holiday?

While these old-time beliefs may be a thing of the past, the fact remains that black cats are still euthanized at higher rates than they are being adopted from shelters, and myths surrounding black cats still linger today.

Some shelters have bans on adopting out black cats near Halloween. There is also a consensus that you should keep them inside on Halloween for fear that modern-day occultists will use them in rituals and sacrifices.

Black cats need help turning their reputation around. National Black Cat Day is a way to raise awareness on behalf of our furry feline friends and increase their chances of finding a loving forever-home.

When is National Black Cat Day?

Appropriately, National Black Cat Day falls just a few days before Halloween on October 27. This is not the same as National Black Cat Appreciation Day, which falls on August 17 (though the sentiment behind both holidays is quite similar).

The Cats Protection organization in the UK created National Black Cat Day in 2011 by to celebrate the beauty of black cats and aid in their adoption.

The organization discovered that black-and-white cats took an average of 7 days longer to be re-homed from a shelter. Combined with the troubling superstitions they embody, Cats Protection sought to do something for them.

National Black Cat Day is a fantastic way to subvert the negative stereotypes black cats have gained and show your appreciation for these beautiful black felines.

There should be a black cat celebration every week, but until then, celebrate National Black Cat Day this October in whatever way you see fit! There are many ways you can celebrate your beloved black cat on this national holiday, and below are just a few.

Take what you have learned about black cats and tell your friends! The quickest way to end a negative stigma is to talk about it.

Use the hashtag #BlackCatDay on social media to spread awareness. Consider dressing them up for an early Halloween photoshoot and post them online to celebrate. Be sure to tag your friends so they can share their love too!

Remember, black cats tend to be in shelters longer, so they could use the extra help! 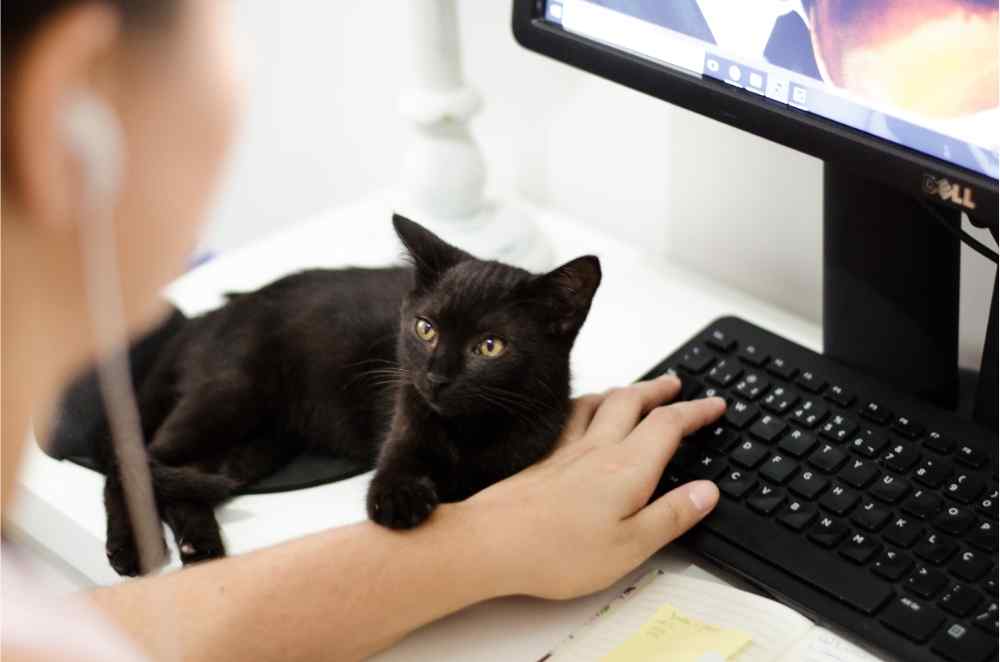 Volunteer at a Shelter

If you can’t donate, consider volunteering at a local shelter instead. Food and bedding are necessities for cats, but they also need love and affection. Your head scratches and playtime will bring companionship and joy they otherwise would be missing out on in shelters.

The best way to help support the black cat movement is to adopt one yourself. Some shelters even have promotions that waive adoption fees for black cats on certain days, like Friday the 13th. If a black cat already graces your home with its presence, consider getting another! After all, two is always better than one.

Treat Them to a Little TLC

Loving your cat can be as simple as giving them a little Tender Loving Care with a little treat to remind them you care. What better way than with a tasty, calming treat? HolistaPet CBD Cat Treats contain a delicious salmon flavor that your furry friend will not only love but will be all the better for!

CBD is the perfect way to maintain feline wellness. One treat twice a day will make every day a holiday for your cat, keeping their tummies and spirits happy. For an added treat, try our HolistaPet Catnip Spray with CBD. Spoil your cat with a new toy and spray it once to keep them entertained for hours!

Remember to save the date! While it’s a myth that black cats are less adoptable than their lighter-colored counterparts because of bad luck, you’ll find that many are still unlucky enough to be in shelters. The most important thing we can do is assist their adoption or spread awareness about their beauty to fight the negative stigmas.

Celebrating National Black Cat Day can be an excellent part of that effort: whether it’s spoiling your own black cat at home or helping out at a shelter spreading awareness, there are many ways to help our furry friends!

Amy Peterson is a marketing writer from Los Angeles with a background in public relations, copywriting, academic journal editing, and social media work. She was raised on a steady intake of PlayStation, anime, and macaroni. Not much has changed since then, except she developed a better fashion sense. When not writing articles, she can be found day-napping, criticizing horror movies, or baking.