Dogs come in all shapes and sizes. Some are large with short hair, others are small with long hair. Then they’re those with curly tails and those with no tail at all. Different dog breed groups show how unique the vast world of dogs is, currently.

With so many kinds of dogs — each suited with unique characteristics — how do you keep track of them? That’s what dog breed groups are for!

What Are Dog Breed Groups?

With over 190 dog breeds, the American Kennel Club (AKC) is the foremost authority on dog categorization. It isn’t easy to become an official dog breed recognized by the AKC. A breed must have at least 300 to 400 dogs that span over at least three generations. There must be a national kennel club for the breed with a minimum of 100 members from at least 20 different states. Also, the kennel club established rules regarding breeding, health, and characteristics.

Finally, once a breed of dog is established, the AKC decides what category the breed fits into. The AKC holds dog conformation shows in which dogs are exhibited in seven different breed groups throughout the year.

How Many Dog Breed Groups Are There?

The AKC puts dogs into seven dog breed groups organized by what each breed was originally developed to do. The groups take into account a breed’s function, role, and characteristics. Although many dogs do not serve their original function anymore, it gives insight into their history, and what dog owners can expect from the breed.

It’s interesting to consider that a small Pomeranian and a Great Dane are the same species because they couldn’t be more different physically. The varieties seem endless, yet they are all dogs. 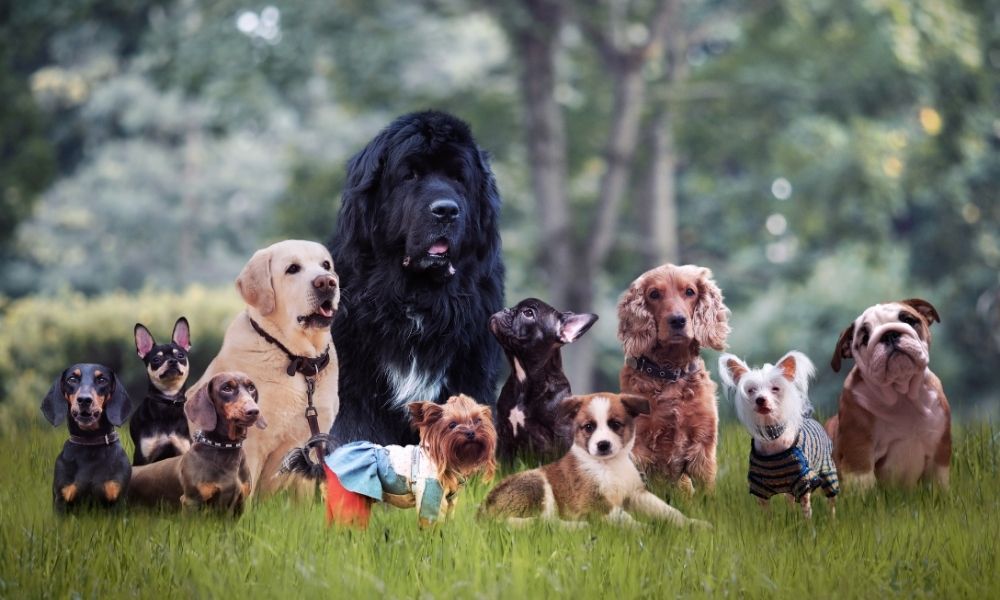 Like the name implies, these are strong, “blue-collar” working dogs that excel at performing specific jobs. They are typically used for jobs like guarding property, pulling sleds and carts, or performing rescues.

Working dogs tend to be strong, loyal, high-energy, and intelligent. They have a strong sense of family, which makes them natural guard dogs. They’re the dogs you depend on to get a job done, whether it’s as a farm dog, draft animal, security, or assisting the police or military.

Dogs in the herding group were bred to herd livestock, most commonly cattle or sheep. Herding dogs are smart, full of energy, and love to run and play. They have the natural inclination to corral other dogs or animals, which can be seen in how they run – weaving in front of other animals and often taking a wide path to “herd” dogs into the middle.

Because herding dogs work closely with human shepherds, they are loyal, intelligent, and highly trainable. They like to guide the movements of other animals, and interestingly enough, this makes them great with children.

These are dogs specifically bred for hunting warm-blooded quarry. Often they have a deep, resonant howl that is used to communicate with hunters when they’re out in the woods. There are typically two kinds of hound dogs: fast, long-legged dogs that use their speed to chase down quick prey like rabbits and antelope, or rugged, stout dogs that use their strong sense of smell to track game (or even humans!).

In general, hound dogs are loyal and affectionate and make great family dogs. They are often used by law enforcement because of their strong sense of smell. Some breeds may require more exercise because of their natural inclination to chase down other animals.

The dogs in the sporting group are meant for hunting birds and waterfowl, like ducks and geese. Sporting dogs work side by side with a hunter to spot, flush out, and retrieve feathered game. Here are the four categories of sporting dogs each with a different purpose:

Away from the sport of hunting, these dogs are wonderful family dogs. They’re lovable, affectionate, and great with children. Just make sure they get enough exercise because they are energetic and love to spend time outdoors. 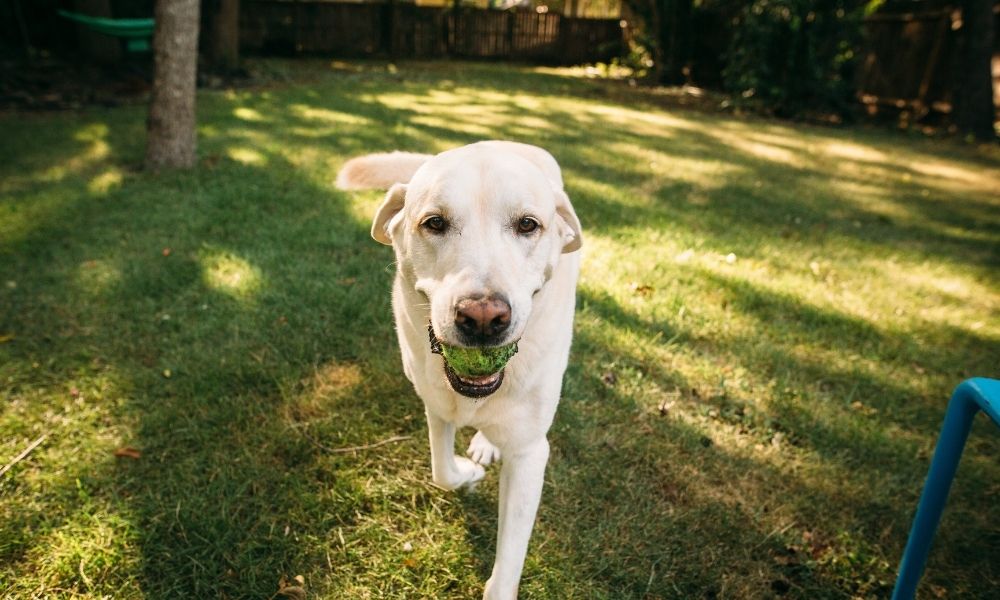 The non-sporting group is essentially a catch-all for dogs that don’t fit into the other categories. Therefore, as you can imagine, these dogs have a diverse range of sizes and characteristics. They serve all different functions and tasks, but in general, they are all great companions and watchdogs.

The dogs in the toy group are small lapdogs that typically weigh under 10 pounds. They are affectionate and bred primarily to be great companions. Toy dogs have diverse characteristics and a wide range of colors, coats, and personalities; however, what they all have in common is a compact, adorable size – perfect for falling asleep on your lap.

Breeders created the Terrier to kill vermin and small animals, like rats, otters, or even badgers. Depending on their physical characteristics, they would pursue their prey differently. Smaller terriers with short legs would pursue rodents underground, while larger, long-legged terriers would dig out the rodents.

Although they are still great dogs for catching small animals, Terriers are known to be courageous, self-confident, and aggressive dogs today. Terriers are very energetic and tend to be stubborn, which is likely a remnant of their relentless desire to chase small animals. In general, they are fun and energetic companion dogs that won’t fail to put a smile on your face.

Although there isn’t a dog breed group that exclusively has more expensive dogs than other groups, several breeds in the working group have fetched a hefty price on the market. Working dogs tend to be large, strong, and (depending on the breed) can have a luscious, beautiful coat that people love.

If a dog has all of the above and is a rare breed, they’re going to cost a pretty penny. Some of the most expensive dogs are working dogs — the Tibetan Mastiff and the Samoyed.

There are so many dog breeds out there, and they all have the potential to be great companions. Dog breed groups (defined by the AKC) are a good way to understand the purpose or job our furry friends can do.

Whether it’s catching rats, pointing at birds, pulling a sled, or simply providing unconditional love when you need it most, a dog was made to perform these tasks. Though few owners use their pups for these roles today, these differences help us understand a dog’s needs and desires, which is one of the most important things to learn as a dog owner.