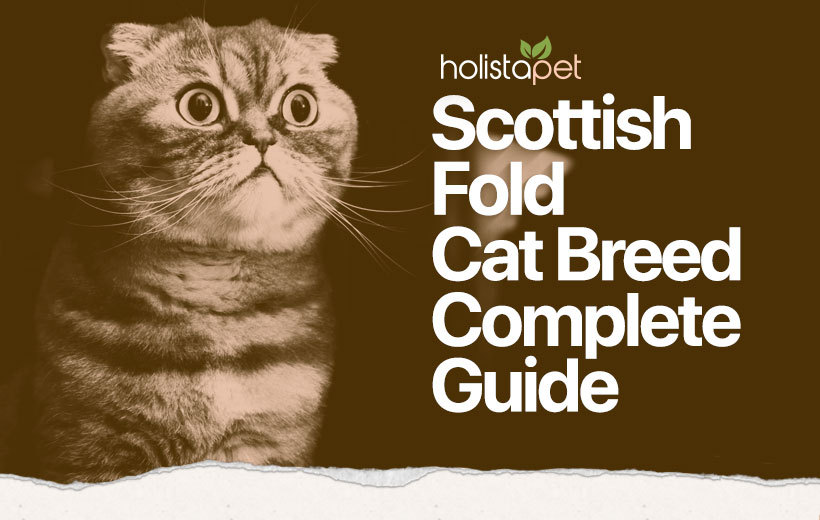 Remember that scene in Shrek where Puss n’ Boots dropped down his ears and made his eyes extra wide? The Scottish Fold is the living embodiment of that expression, with its expressive, big eyes, round face, and folded ears. Once known as the Lop-Eared Cat, this popular feline has a uniquely adorable look and equally lovable personality that have made it one of the most recognizable cat breeds today.

Cats with drooping or folded ears have been around for quite some time. In 1796, an English sailor brought one back from China, where the genetic mutation seems to have first been discovered. The second cat with folded ears on record was also found in China in 1938.

But it wasn’t until 1961 that someone decided to turn this unique-looking mutation into a recognized cat breed. That’s the year a kitten with folded ears, named Susie, was born in Perthshire, Scotland. Susie was the only cat with folded ears in her entire litter. She was later bred to a British Shorthair to give her folded-eared kittens their one-of-a-kind look. 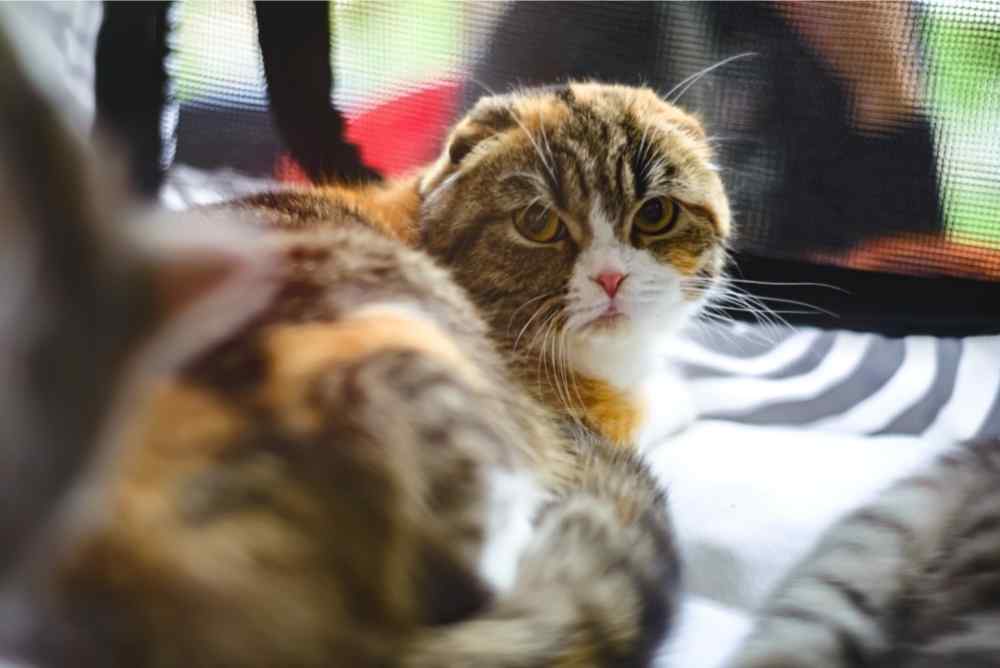 The Scottish Fold became popular once it reached the United States. American cat enthusiasts fell in love with the cat’s unique look and continued to develop the breed into what we see today. But every Sottish Fold can be traced back to Susie!

Scottish Folds love attention. This friendly cat will follow you from room to room, always wanting to know what you’re up to — and possibly be a part of it! They love to lounge around but may choose to sit beside you instead of cuddled in your lap.

The Scottish Fold gets along with just about anyone, but they are known to bond with one person in the household. They will often attach to their chosen human quite quickly but are not known for being very clingy or demanding.

While they may meow for some pets or treats here and there, their voice is quite soft. This cat breed thrives in a household where they can be given frequent attention. They don’t like being left alone for a long period of time, which could spell out danger for your couch or whatever is within cabinets they can reach.

Scottish Folds are known for being playful well into adulthood. They enjoy playing with toys and some owners even say they play fetch with this intelligent breed. You can find this feisty feline pouncing on catnip-laced toys throughout the day — usually in the same room you’re in. While the Scottish Fold is not as active as other breeds, they are still up for anything if it means bonding with their favorite human. 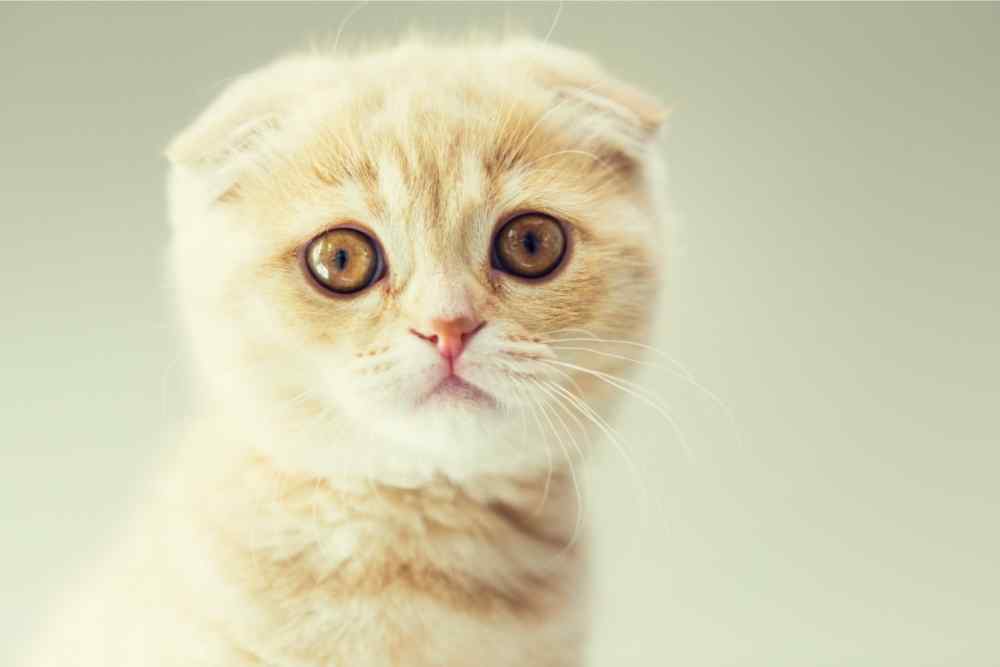 Because of their ears and wide eyes, the Cat Fanciers’ Association (CFA) describes the Scottish Fold as looking a bit like an owl or teddy bear. They are a medium-sized cat with a rounded body, large head, and a thick tail.

Scottish Folds have a very circular head with prominent cheeks. The males may even have a “jowly” appearance. Their large, round eyes and short neck only add to their adorably owl-like appearance. Of course, the most unique trait is their ears, which fold forward and downward.

The CFA prefers more tightly folded ears. The Scottish Fold cat’s ears come in three types: single, double, and triple. A single fold is defined as a slight fold that only involves the rounded tips of the cat’s ears. The double fold features a more prominent bend. You’ll typically see about half the ear pointing downwards. Scottish Folds with triple folded ears will have ears that lie flat against their head.

Their sweet and expressive eyes often appear wide open. The color of the Scottish Fold’s eyes will correlate with their coat color. White and bi-color cats will have blue or odd eyes, meaning more than one color. When it comes to other coat colors and patterns, Scottish Folds can have eyes ranging from copper, black, and gold to green and blue-green. 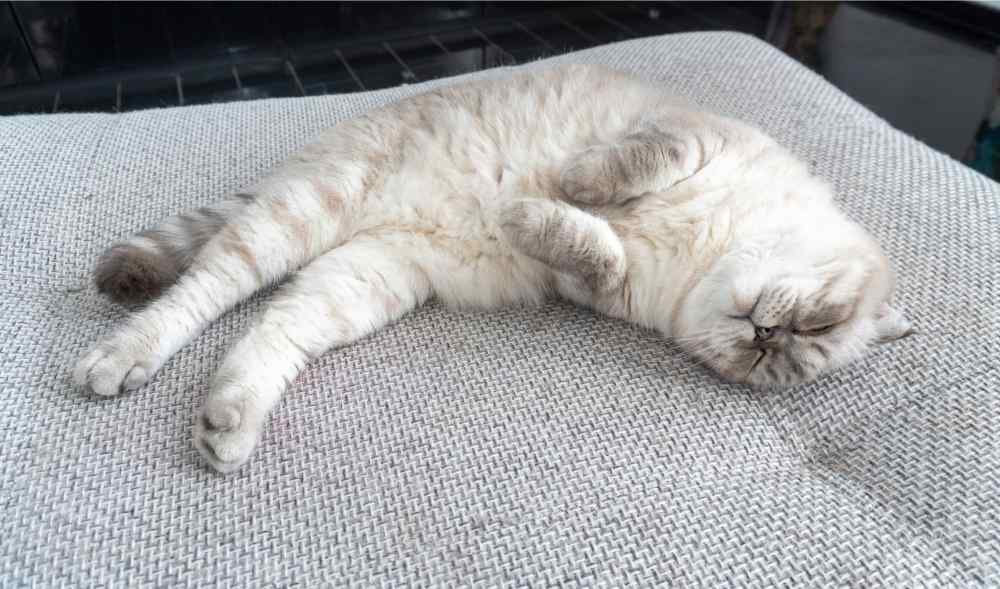 The Scottish Fold has legs in proportion with the rest of their “firm and well-padded” body. They appear a bit thicker than the average cat leg, but shouldn’t be too short or stubby. Their paws have “neat and well rounded” toes, with five toes on their front feet and four on the back feet.

Scottish Fold cats can come in short or long hair varieties. The short fur should be dense, plush, and soft. The CFA describes it as “full of life” since it stands away from the body instead of lying flat.

Depending on the cat’s coat pattern, the texture may slightly vary. Long-haired Scottish Fold cats should have a full coat on their face and body, although short hair on the face and legs are allowed. They should have a fluffy tail, toe tufts, and extra fur on the tips of their ears.

This long-haired variety was established by breeding Scottish Folds with Persians early on. Sometimes they are categorized differently than the short-hair, given a different name like the Highland Fold or the Longhair Fold by some associations. 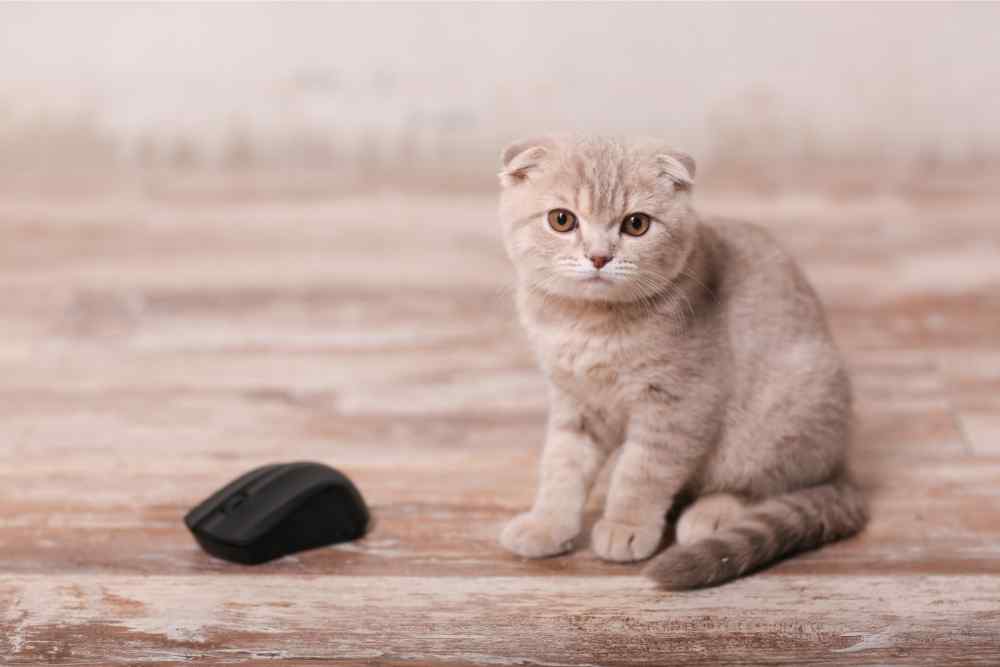 These cats are pretty low maintenance, but you should brush their coat weekly to remove excess fur and reduce hairballs. Scottish Folds with long fur may need a bit more brushing, usually a couple of times a week, to avoid tangles.

Like with all cats, you should check the Scottish Fold’s ears weekly. This is especially important if your cat has tightly folded ears since it could trap dirt a bit more easily. If they do appear dirty, use a cotton ball dipped in a blend of cider vinegar and warm water to gently wipe them out. It should be noted that this breed is more prone to ear infections than other cats.

While Scottish Fold cats have a playful personality, they can sometimes be a bit lazy. Since they enjoy being a part of what you are doing, you can ensure they’re getting enough exercise by playing games with them. Try a laser pointer or ribbon, allowing them to catch things once in a while to keep them motivated. Scottish Folds may also get a burst of energy from catnip.

Because of their unique look, it’s also best to keep your Scottish Fold indoors to avoid them getting taken. This will also ensure that they safe from contagious diseases, like FIV, as well as cars, dogs, and coyotes.

The Scottish Fold’s life expectancy is about 15 years. Just remember to provide them with the right care and nutrition and vet visits to keep them healthy. One common health concern for Scottish Fold cats is a loss of flexibility in their tails, feet, and legs.

This breed is known to develop stiffness in their tail that can lead to pain if they are mishandled.Always be gentle when handling their tails.The stiffness is often due to a degenerative joint disease called osteochondrodysplasia, which affects their cartilage and bone development.

Scottish Fold cats are prone to polycystic kidney disease, an inherited problem that causes pockets of fluid to form in the kidneys, as well as a heart disease known as cardiomyopathy. It’s yet to be determined if the heart disease is a heritable form.

There are some people who believe the cat’s folded ears will eventually lead to painful arthritis. While this has yet to be fully explored and researched, the Scottish Fold isn’t registered with certain cat organizations.

Like all domestic cats, the Scottish Fold requires a specific amount of food per day determined by their weight. Most commercial pet food brands will provide this chart on the label. Make sure that the food you choose for your cat contains a named protein source, like chicken or lamb, as well as taurine, an important amino acid for felines.

Since the Scottish Fold is prone to being a bit on the larger side, make sure you are never overfeeding your cat. Stick to healthy, natural treats and implement a timed feeder if they are prone to begging. It’s obviously difficult to say no to their big, round eyes and pudgy face, but a timed feeder ensures that they get the right amount of food throughout the day to cut down on begging.

Laidback and adaptable, the Scottish Fold is great with other pets. Since they can get upset when left alone for long periods of time, it’s a great idea to get them a feline companion. This will ensure they are able to socialize even when you’re at work.

Scottish Fold cats make great cuddle buddies for children, but always make sure that you are watching interactions with younger children. This feline has a sensitive tail that shouldn’t be pulled.

Even though the Scottish Fold is known for its folded ears, their kittens are born with straight ears. Their ears will fold at three to four weeks. Sometimes. By 11 to 12 weeks, breeders will know for sure if the Scottish Fold’s quality is a pet, breeder, or show cat, with only cats with folded ears allowed in the show ring.

While a Scottish Fold cat without folded ears can’t be shown, they are still very important to the continuation of the breed. This feline is a rare cat because it’s difficult to breed. One with folded ears cannot be bred to another folded ear feline since it can lead to impairments and loss of balance.

Scottish Fold queens also have small litters and not every kitten will have folded ears. You can expect a Scottish Fold to set you back $1,000 to $2,000. But Scottish Fold owners will tell you it’s worth it for the way they sit alone.

This quirky cat is known to sit like a human, called “The Buddha Sit” by their fans. Taylor Swift is among these fans. The famous pop star has two of her own! One of the most famous Scottish Fold cats is Maru, a Japanese YouTube sensation who is known for his love of boxes. 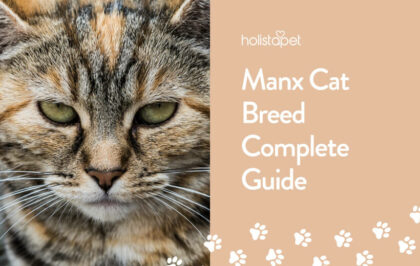 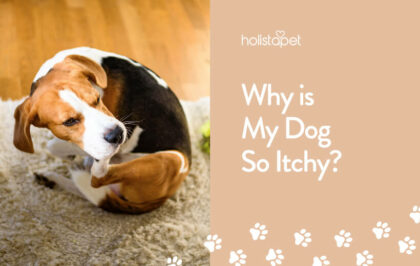 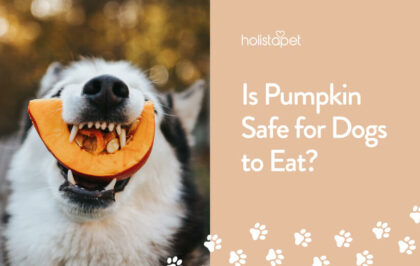 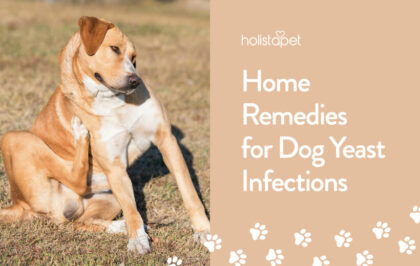 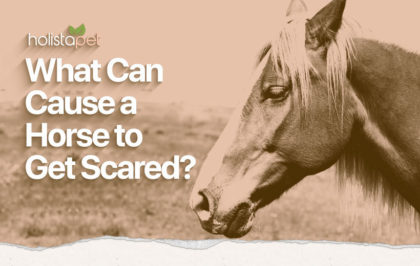 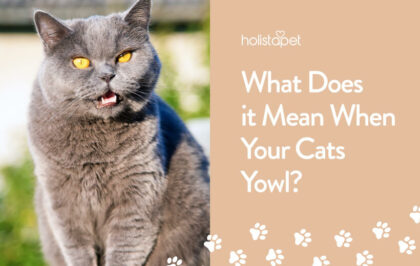