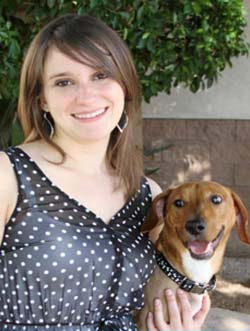 Dr. Laporte remains dedicated to the combination of teaching, research, and clinical practice in order to advance the profession of veterinary medicine. She was a recipient of the Peter J. Ihrke Resident Research Award during her residency.

She has had the opportunity to author and co-author book chapters and several published articles both in the field of human cardiothoracic surgery and in the field of veterinary dermatology and pharmacology. 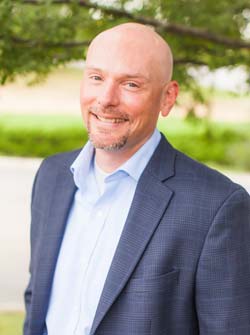 Additionally, Dr. Reeder has published numerous articles both nationally and internationally. He enjoys lecturing to local and national audiences. Dr. Reeder has worked with several industry partners and participates regularly in clinical research projects to pave the way for new treatments for animals. He has served on the American College of Veterinary Dermatology credentials and ad hoc committees. As well as previously served the Kentucky Veterinary Medical Association as a representative on the executive board. 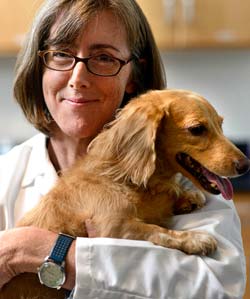 Facebook Rss
Natasha Olby is a Professor of Neurology and Neurosurgery at North Carolina State University and holds the Dr. Kady M. Gjessing and Rhanna M. Davidson Distinguished Chair in Gerontology. She obtained her veterinary degree from Cambridge University in the UK in 1991, and after a brief period spent in mixed general practice, returned to Cambridge to complete a PhD in spinal cord injury and a surgical training. Following completion of her PhD and post doctoral research, she moved to North Carolina State University to do a neurology/neurosurgery residency and she has stayed at NCSU as a faculty member since then. She is a past president of the American College of Veterinary Internal Medicine Neurology specialty and a Co-Editor of the BSAVA Manual of Small Animal Neurology. She has active research programs on spinal cord injury, Chiari-like Malformations, and neurodegenerative/aging diseases. She has authored over 100 peer reviewed research articles and is a regular speaker at veterinary conferences internationally. 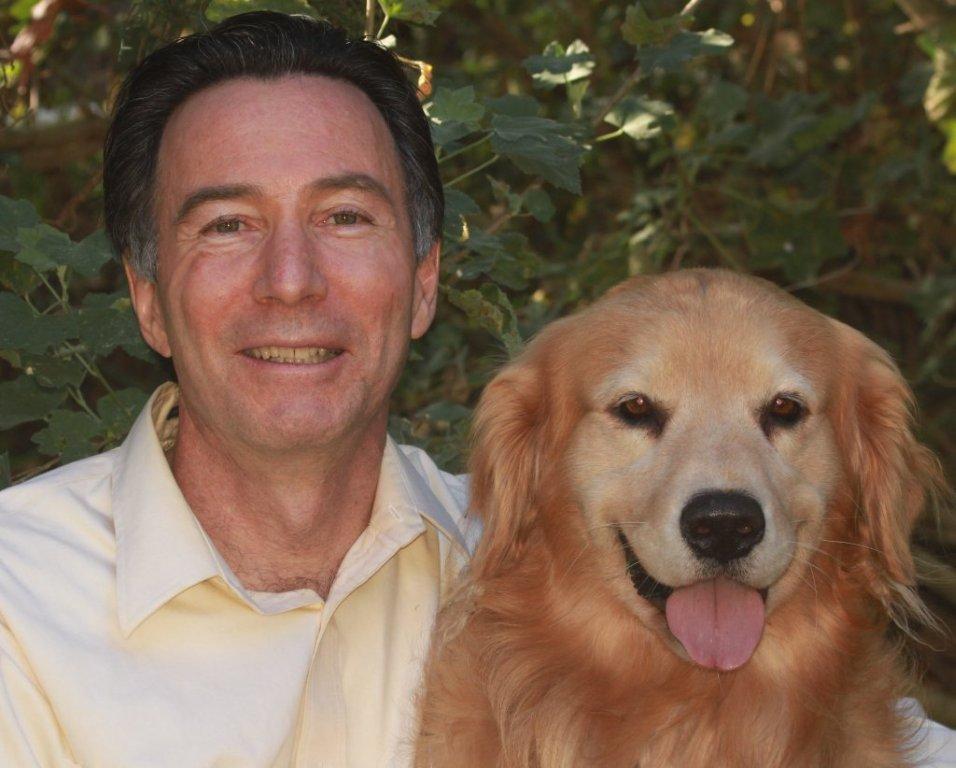 Dr. Melese is a diplomate of the American College of Veterinary Behaviorists and director of VETERINARY BEHAVIOR CONSULTANTS, a veterinary practice dedicated to preventing and solving behavior problems in animals since 1988. Until 2003 Dr. Melese was on the faculty of the University of California School of Veterinary Medicine where he started and ran a satellite animal behavior service in the North County San Diego area. He was also concurrently appointed as a lecturer in Animal Behavior at U.C. Davis and in that capacity supervised and mentored residents in Clinical Behavior, helped teach veterinary students and perform clinical research. Since then, Dr. Melese has reactivated his San Diego based private behavioral specialty practice in San Diego where he continues to see clients and their pets with behavior problems, teaches senior veterinary students from all over the US and international schools rotating through his specialty service and provides local and national continuing education for veterinarians and others.

Dr. Melese’s training includes a B.S. and a Master’s degree from the Department of Zoology at the University of California, Davis in 1980 where his subjects were Animal Behavior and Neuroscience. Afterwards, Dr. Melese worked with Professor Benjamin Hart, D.V.M., PhD. doing behavioral research and publishing several papers in physiological psychology at the U.C. Davis School of Veterinary Medicine. He continued to work with Dr. Hart through veterinary school and assisted with the Veterinary Teaching Hospital Behavior Service until graduating in 1986.

Over the years, Dr. Melese has been featured on numerous television news segments and special reports on the local, regional and national stations (Networks, PBS Television, etc.) in the San Diego Union/Tribune, several regional newspapers in California and other states and on several radio talk shows. He has even been featured on international programs shown in Japan and Korea. 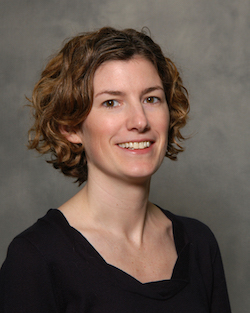 Linkedin
Julia Albright is a Diplomate of the American College of Veterinary Behaviorists and Associate Professor at the University of Tennessee College of Veterinary Medicine. Dr. Albright obtained both a Master’s degree in Experimental Psychology and DVM from The University of Tennessee before completing a residency and fellowship in Animal Behavior at Cornell University CVM. Dr. Albright’s research interests include reducing stress in animal facilities, psychopharmacology, and the human-animal bond. 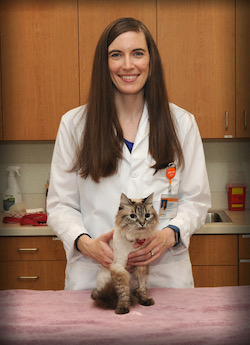 Dr. Murphy received her dual BS in animal sciences and biological sciences from Rutgers University in 2004 and her DVM from Iowa State University in 2008. She then completed a rotating general medicine and surgery internship at Fifth Avenue Veterinary Specialists in New York City and a clinical nutrition residency at the University of Tennessee. Dr. Murphy became a Diplomate of the American College of Veterinary Nutrition in 2013 and earned her PhD in Comparative and Experimental Medicine from the University of Tennessee in 2014. The focus of Dr. Murphy’s dissertation research was energy metabolism and satiety in lean and obese dogs. She joined the staff of Red Bank Veterinary Hospital in Tinton Falls, NJ as a clinical nutritionist and then transitioned back to academia at the University of Tennessee in 2016. Dr. Murphy is currently the President of the American College of Veterinary Nutrition (ACVN) and her major professional interests include obesity prevention and management and veterinary nutrition education.